Gap or No Gap for hip or knee replacement surgery and other surgery? 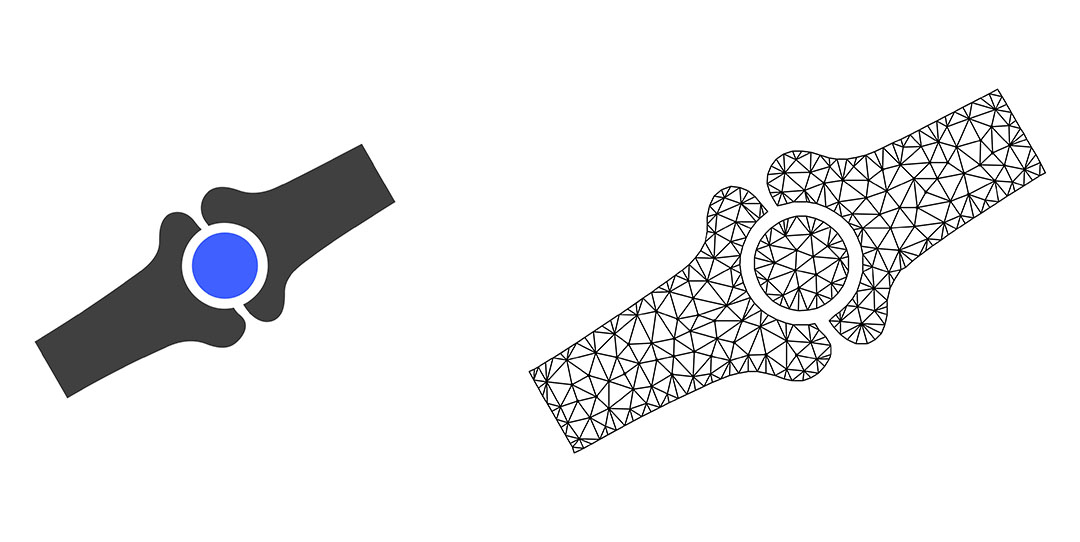 Total Knee Replacement is both durable and reliable in relieving pain and improving function in patients with end-stage knee arthrosis, allowing the patients to return to normal activities with improved quality of life. The number of knee replacements is only increasing each year rapidly as the population lives longer.

The Survival of knee replacements depend on many factors:

What does the Robot do in a knee replacement?

It positions the re-usable robotic arm over the knee so that the bone resections can be made appropriately depending on the plans. In some instances, the robotic arm only positions the cutting guide into position, and the rest of the surgery is all done manually by the surgeon.

Is the prosthesis different in robotic knee replacements?

The prostheses are not different; it’s the same prostheses that are used in a standard knee replacement.

Robotic-assisted knee replacement was introduced to enhance the precision of bone preparation and component positioning to improve the clinical results and longevity of knee replacements.

Although numerous reports suggest that bone preparation and knee component alignment may be improved using robotic assistance, no long-term randomised trials of robotic-assisted knee replacements have shown whether this results in improved clinical function or survivorship of the knee replacement.

Considering the additional time and expense associated with robotic-assisted knee replacement, The study did Not recommend its widespread use. There is more marketing in the robotic joint replacement industry than there is scientific evidence.

The Robotic Arm of the machine is usually re-used for all patients. But there are plastic sterile disposable drapes over the arm and console that are usually sealed however; the surgeon has to touch the console while operating in most cases during the surgery many times. This is a necessary pre-requisite to getting the planning right to determine bone resections, alignment and component sizes as these are not planned before the actual procedure itself.

This means – in lay terms- the surgeon has touched other surfaces besides the patient.

It is a statistic that the higher the frequency of touching other surfaces, other than the patient, the higher the risk of infection as a result of robotic-assisted joint surgery and this could apply to any similar surgery. But this has to be proven in a clinical trial if this is the case.

What about pin track infections in Robotic knee replacement?

In robotic-assisted joint replacements, 2 pins are usually inserted in the femur (thigh bone) and 2 pins in the upper tibia (above the shin). Some surgeons place these pins within the surgical wound, but others don’t and have to make separate stab incisions to place these pins for attachment of trackers/sensors during the operation.

One of the disadvantages of these pins in robotic knee replacements is that there could be an increased risk of infection from these pin tracking sites.

Could there be fractures associated with Robotic knee replacements?

The other disadvantage of the pins used in robotic knee replacements (on the distal femur and proximal tibia total of 4 pins) is that if the bone is soft, it acts as a stress riser increasing the risk of fracture in the femur or tibia after the knee replacement. Most surgeons usually try to void this, but it still remains a risk.

Disclaimer – Individual results can vary – patients are asked to discuss their specific restrictions with their surgeon after surgery.