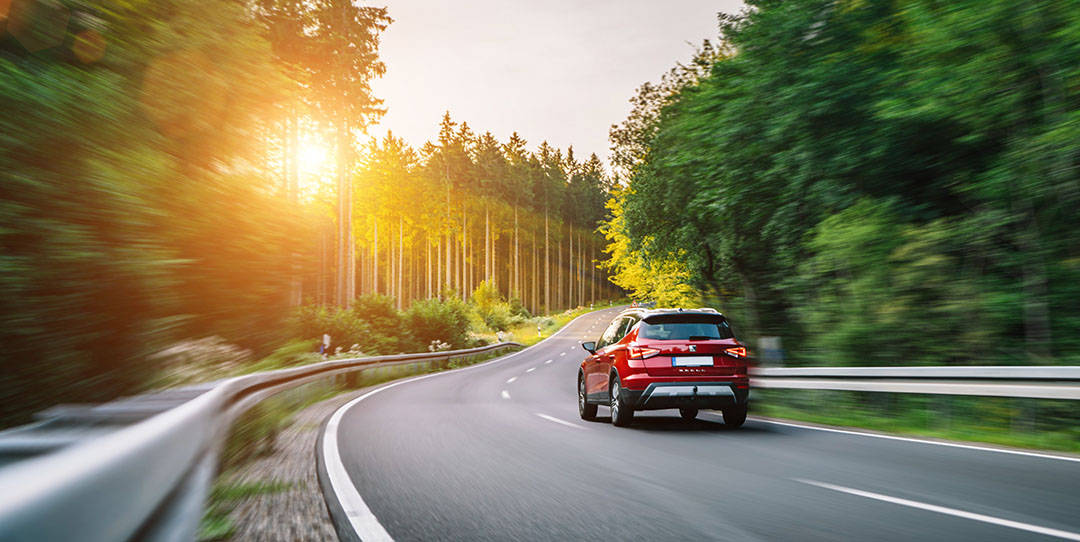 To date, there is a lack of medical and legal guidelines regarding a safe timeline for resumption of driving following hip replacement. Current literatures report a minimum of 6-8 weeks period before patients can safely resume driving, however this is based on outdated studies using traditional posterior hip replacement approaches, where 6-8 week waits are recommended for soft tissue recovery.

Dr. Nizam has done one of the largest studies looking at when patients are safe to drive after anterior bikini hip replacement surgery.

Since the anterior hip replacement doesn’t involve cutting any muscles or tendons, the muscle envelope around the hip joint is still intact. Hence the recovery is expected to be rapid with less restriction, less pain, less swelling and less muscle weakness.

The results of 212 anterior hip replacements performed by Dr. Nizam over a period of 14- month period revealed:

14% were driving within the 1st week

39% were driving within 2 weeks

76% of patients were driving within 3 weeks of surgery

Well over 98% reported they were confident driving the first time in their car.

There was no significant difference in the time taken to resume driving between operative side.

In fact by the 2nd week, patients with right sided anterior hip replacements actually drove sooner since they had less pain and were able to get in and out of the car easily.

The study also found that there was however no significant correlation between time taken to resume driving and transmission of vehicle (Automatic vs Manual gear) driven by the patient.

The study showed that 49.5% of Dr. Nizam’s patients were mobilizing well before driving without any walking aids and all patients tested the car brake before resuming driving.

This driving study also looked at the position of the hip, knee and ankle whilst in the driver’s seat to determine if there is any significant movement of the hip causing any discomfort.

Majority of movements while accelerating or braking are at the ankle joint (Not at the hip joint) however the knee joint is predominantly engaged while braking, with 0-5° of knee extension. During emergency braking, the ankle downward flexion may rise to 30° when the driver applies maximum force to brake completely.

Hip adduction and internal rotation of up to 5-10° was noted when patients shifted their right lower extremity from the accelerator to the brake in automatic vehicles which is minimal.

When did they resume work after anterior hip replacement?

This driving study also revealed that employed patients returned to work within 1 to 79 days (mean=24 days) back to their original work.

Disclaimer – Individual results can vary – patients are asked to discuss their specific restrictions with their surgeon after surgery. 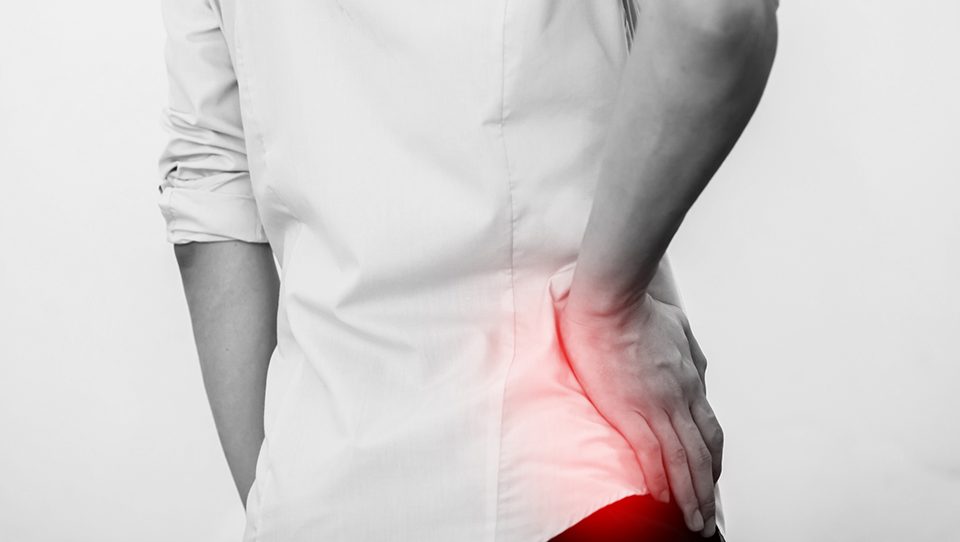 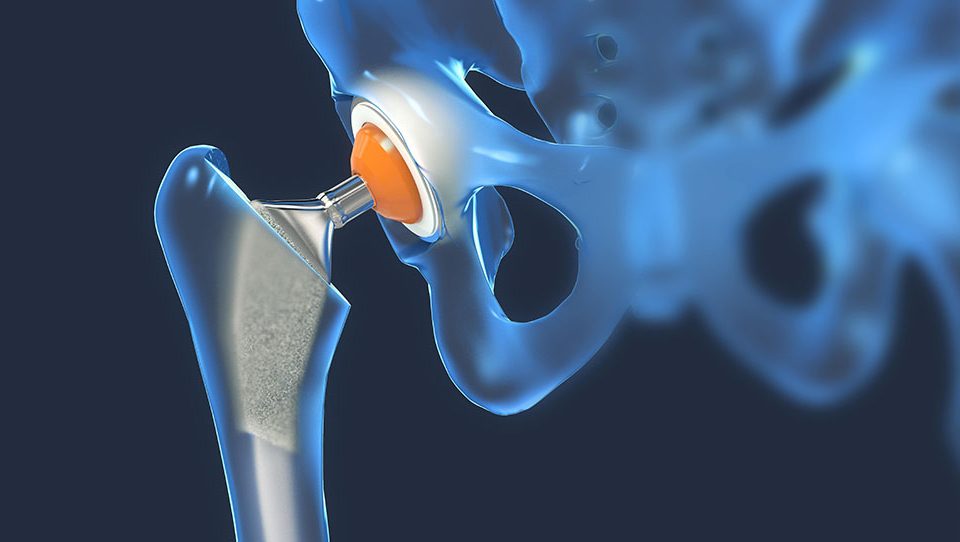 What do patients do 2 weeks after a hip replacement 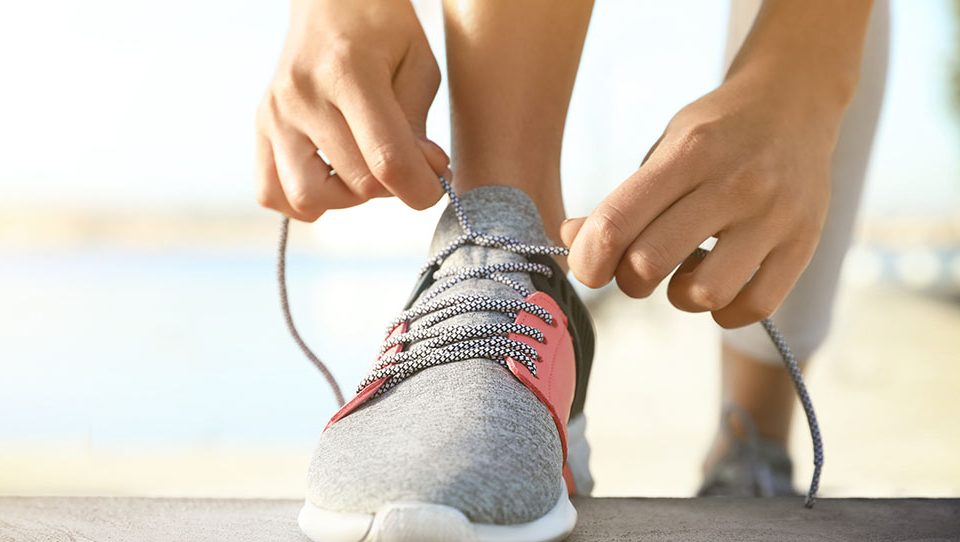